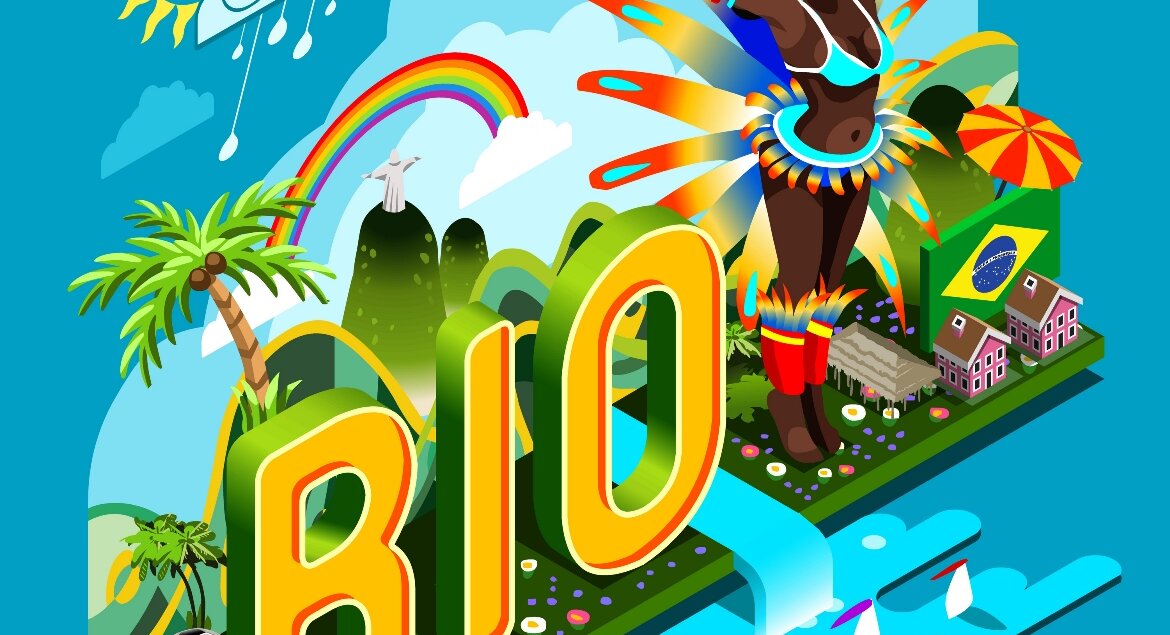 A new study from TiVo Research and customer engagement consultancy firm, 84.51° (a wholly-owned subsidiary of The Kroger Co.) found:

For every $1 saved in TV spend, the drop in sales return was $3.

At InterMedia, we negotiate over $600M in media dollars annually.  That’s a lot of traditional broadcast buying of TV, radio and print.  When it comes to TV, there is simply no other medium that can provide such a broad reach for awareness of your company, product or brand.  That being said, before you ever use a broadcast medium, you must ensure you have your “digital house in order” so you can continue to communicate with potential customers who see your broadcast advertising.  Customers are rarely ready to purchase from you today and will need additional communication along their journey toward purchase. In this series, we’ll outline effective digital strategies and tactics crucial to augment and support any broadcast campaign.  This post highlights the role of email marketing.  Read the full post.