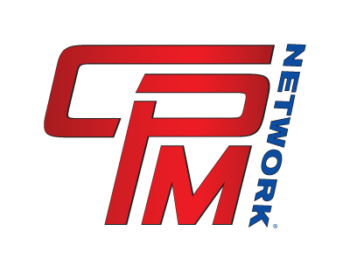 This is updating the political situation and the advertising impact on the local cable marketplace that had initially been issued 3 months ago. As this is being written, the November election is less than four weeks away, the first of three Presidential Debates has been held, and it was just announced a short time ago that President Trump has tested positive for the Covid-19 virus. It is unknown at this time how this most recent development may impact spending plans over this final month of campaigning.
As stated in our earlier report, the purpose of this document is not to forecast the election results or discuss the candidates. It is to suggest how political spending will impact the media marketplace, and local cable in particular, in order to help advertisers, establish realistic expectations for the media environment in which their own advertising efforts will be involved.
The full update can be seen via the following link: